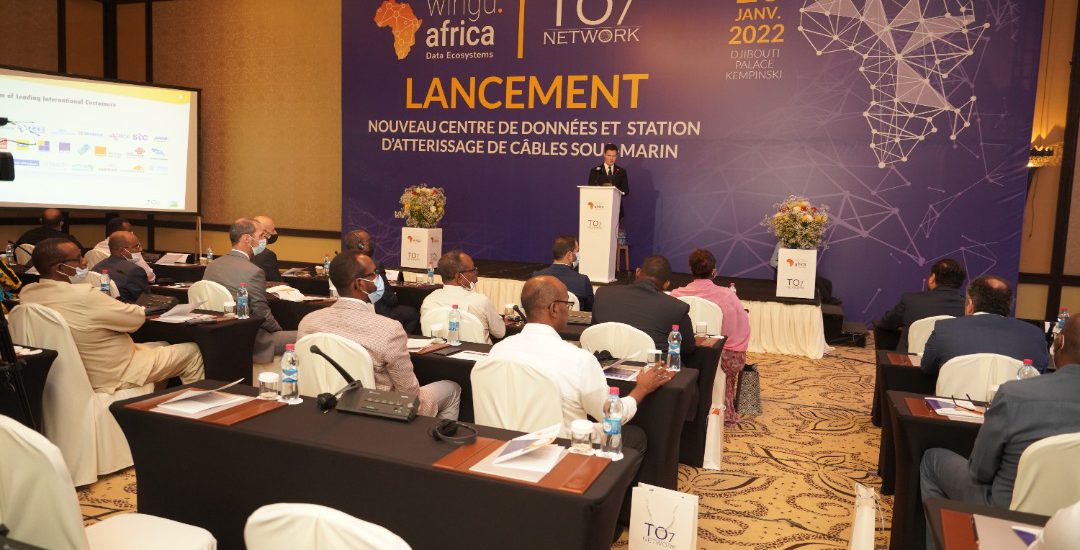 wingu.africa group limited (“Wingu”), East Africa’s rapidly expanding carrier-neutral data center group and TO7 Network SAS (“TO7”), the Republic of Djibouti’s (“Djibouti”) leading private telecommunications company, have formed a partnership to establish a second carrier-neutral data center and the country’s first carrier-neutral cable landing station (“CLS”).  The facility is expected to be ready for operation in early 2022 and will cater to international submarine cable systems, telecommunications operators, and regional enterprises.  Djibouti already hosts more than ten cable systems, with at least four others expected in the next three years.

The need for carrier-neutral facilities was highlighted recently by the consortium behind the 2Africa submarine cable system, which includes backers such as Facebook and MTN Group.  2Africa stating that landings would be at carrier-neutral facilities, with open access on a fair and equitable basis, encouraging and supporting the development of a healthy Internet ecosystem.

Similarly, in July 2021, Google announced its collaboration with Sparkle (Telecom Italia) and others to build and operate two submarine cable systems (Blue and Raman) linking the Middle East with southern Europe and Asia.

Wingu’s Tier 3 certified data center will host cable terminations, and offer co-location services, placing customers in an open and dynamic environment.  The facility will be linked to other data centers in the Wingu Group, at strategic points across the Horn and East Africa.

Commenting on the partnership and new facility, Anthony Voscarides, Wingu CEO, said, “Djibouti is a strategic hub for traffic into Africa and a global interconnection point, and Wingu has operated a successful carrier-neutral data center for nearly a decade.  Wingu recognises the benefits of working with local partners and is delighted to partner with TO7 to offer the first carrier-neutral CLS.  We look forward to supporting our customers with their co-location and interconnection needs, as well as transit to important emerging markets such as Ethiopian where we have already commenced construction on a large facility in Addis Ababa.”

Mrs Fatma Ismael, CEO of TO7, added, “the partnership allows TO7 to play its role in realising Djibouti’s strategy to enhance the country’s attractiveness as a hub for telecommunications players and investment.  This initiative is both necessary, due to the requirement for carrier-neutrality, and complementary to Djibouti Telecom’s established infrastructure and cable system customers, as all the country’s telecommunications infrastructure will be connected, allowing customers open access and maximum flexibility.”

Globally, Marseille still hosts much of Africa’s data, highlighting the requirement for more data center infrastructure to be developed on the continent.  Governments and companies are intent on supporting this development so that Africa’s internet traffic is hosted closer to home, improving customers’ experience by reducing latency, improving data protection, and maintaining data sovereignty.